When should you get screened for colorectal cancer? 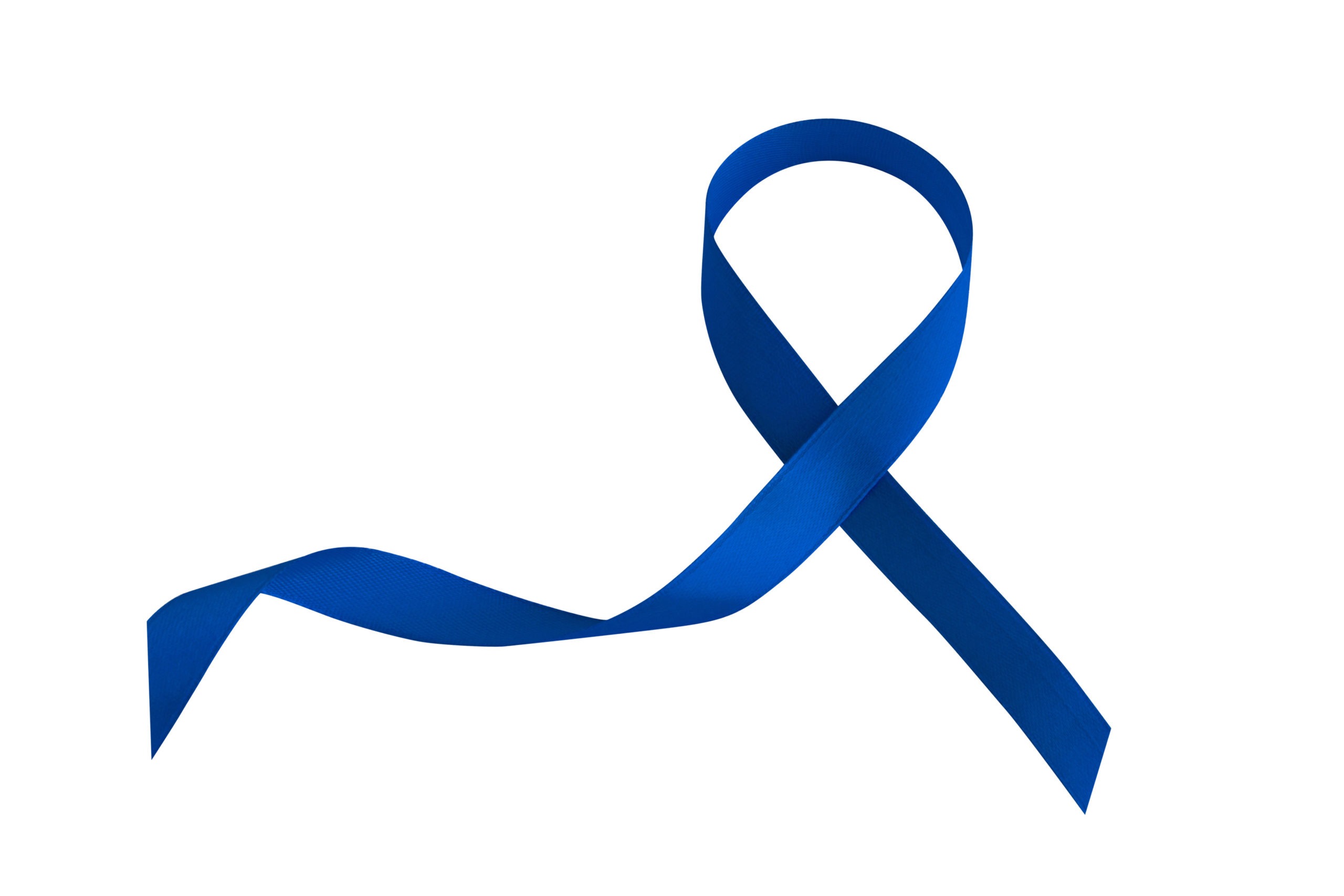 Knowing the facts could be a life-saver

Colorectal cancer is the second-leading cause of cancer death in the United States for men and women combined, with an estimated 51,020 deaths expected this year.

Excluding skin cancers, colorectal cancer is the third most common cancer diagnosed in both men and women in the U.S. The American Cancer Society’s estimates for the number of colorectal cancer cases in the United States for 2020 are:

When is the right time?

If you are age 50 to 75 you should get screened for colorectal cancer. The U.S. Preventive Services Task Force recommends screening beginning at age 50, though some groups recommend screening as early as age 45.

You should begin testing earlier than age 50, or more often than other people if:

If you think you are at increased risk for colorectal cancer, speak with your physician at CVMG about when to begin screening, which test is right for you and how often to get tested.