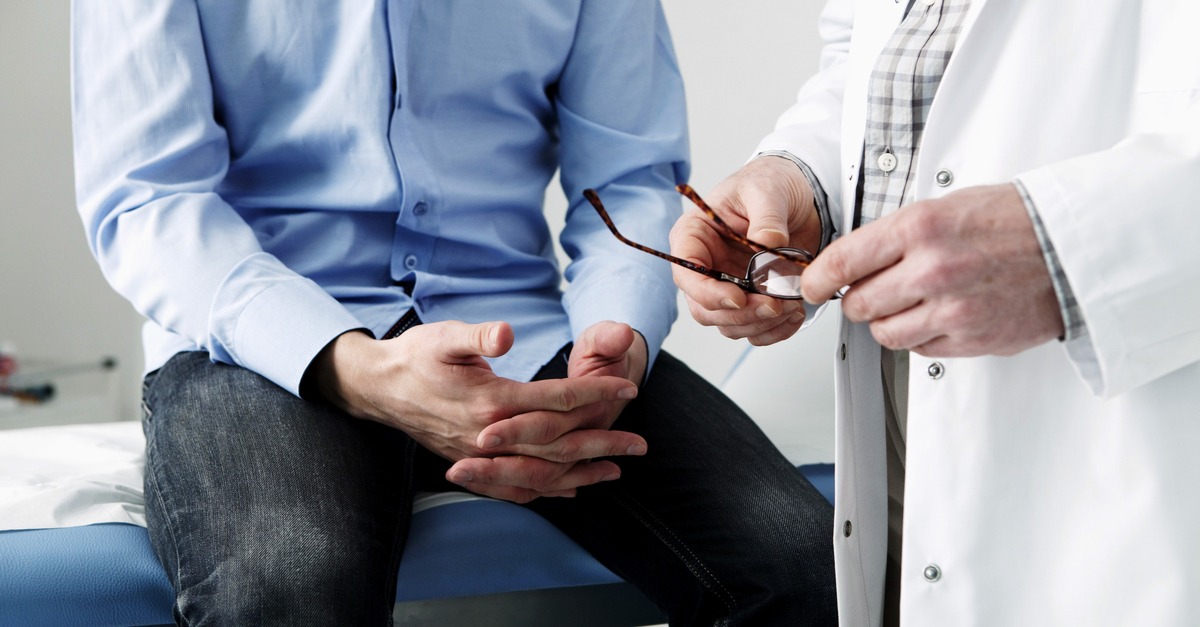 September is National Prostate Cancer Awareness Month. According to the American Cancer Society, prostate cancer is the most common type of cancer among men in the US, other than skin cancer.

Prostate cancer starts in the cells of the prostate gland, which in men this gland sits just below the bladder. The size of the prostate usually changes with age. In younger men it is approximately the size of a walnut but can be much larger in older men.

More than 3.1 million men living in the U.S. today have been diagnosed with prostate cancer at some point. Although the death rates from prostate cancer are going down in most ethnic groups, it is still the second-leading cause of cancer death for men in the United States, according to the American Cancer Society.

Who is at risk?

As a man gets older, his chance of getting prostate cancer increases. About 6 of every 10 prostate cancers are found in men age 65 and older. It may be diagnosed in younger men but is rare before age 40.

What are the symptoms?

Why should I have the test?

The American Cancer Society recommends that men talk with a health care provider so they can make an informed decision about being tested for prostate cancer.

Diet, Exercise and Lifestyle Choices are Key to Healthy Aging