October is a time to ‘Think Pink’ 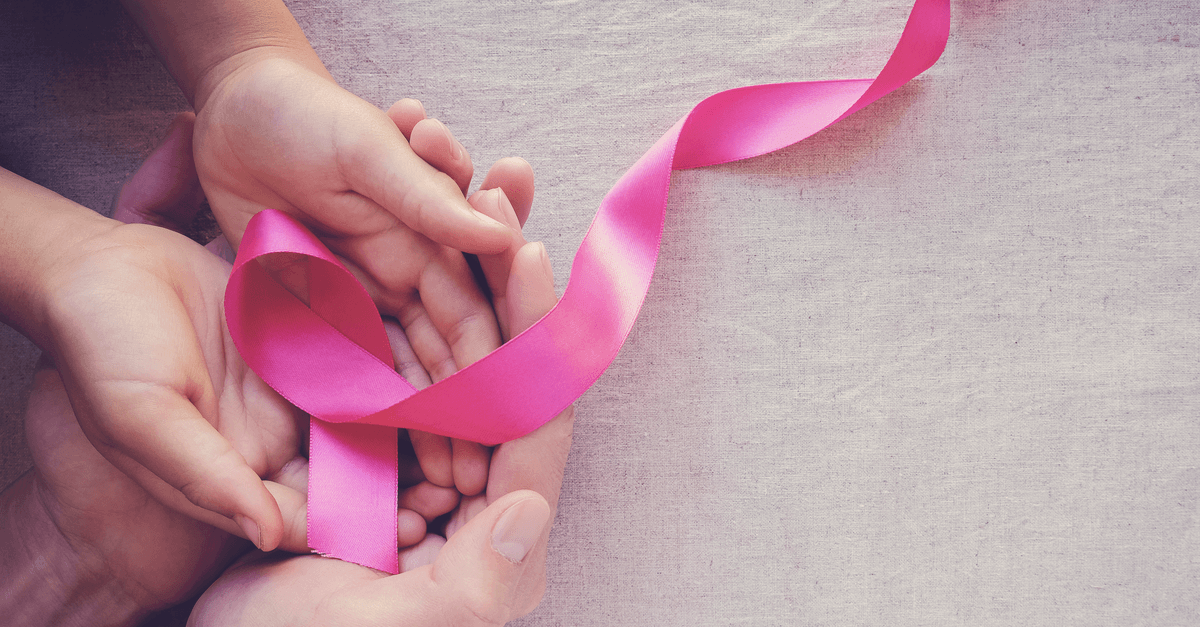 Summer has given way to autumn. The kids have been back to school for more than a month. Fall festivals and football often are timely topics. Trick or Treat is coming soon.

October also provides an opportunity to make pink a primary color. National Breast Cancer Awareness Month puts the spotlight on a disease that has impacted and continues to impact countless women and their families.

One of the best steps toward a healthy outcome is a mammogram, which is the screening test for breast cancer. A mammogram may help find breast cancer early, when it is easier to treat.

In recent years, there has been a gradual reduction in female breast cancer incidence rates among women age 50 and older. Death rates have been declining since about 1990 as a result of better screening and early detection as well as increased awareness and improving treatment options.

Awareness is power, especially this month, but also during any month of the year.