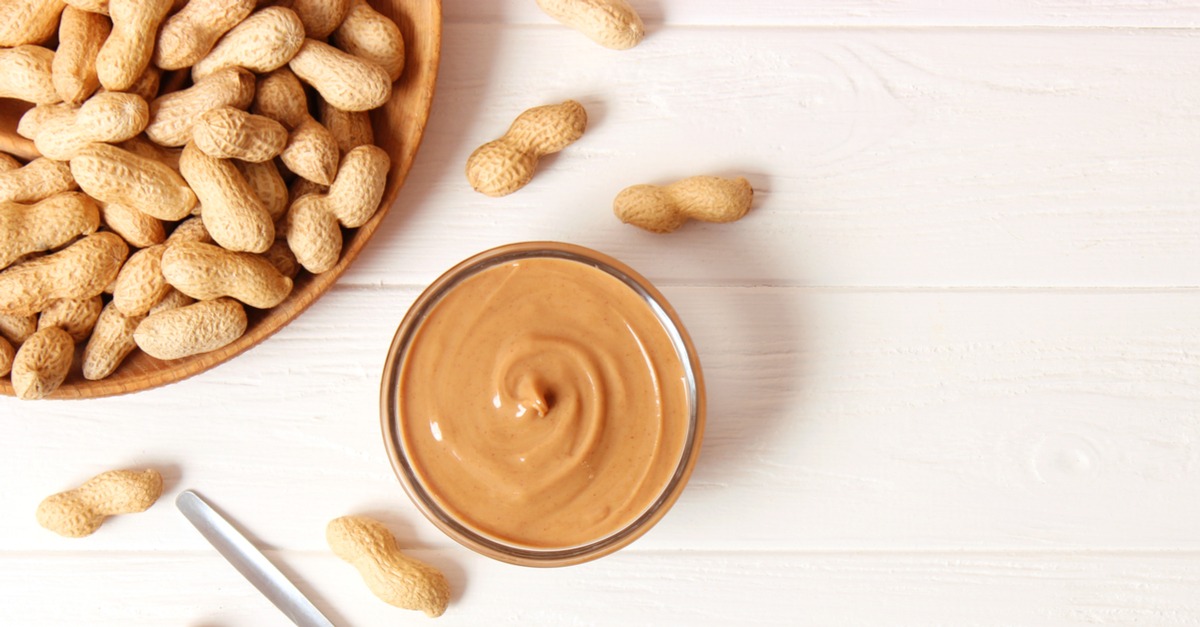 The team at Cucamonga Valley Medical Group recognizes the importance of Food Allergy Awareness Week, which is from May 12 to 18 this year.

More than 32 million Americans manage food allergies. In fact, the prevalence of food allergies in the United States is roughly doubling every 10 years, according to the Food Allergy Research & Education (FARE).

Every 3 minutes, a food allergy reaction sends someone to the emergency room. Each year in the U.S., 200,000 people require emergency medical care for allergic reactions to food. Childhood hospitalizations for food allergy tripled between the late 1990s and mid-2000s.

Food Allergy Awareness Week promotes respect, safety and inclusion while ensuring that communities have the tools they need to spread the word about food allergies.

What is a food allergy?

FARE states that a food allergy is a medical condition in which exposure to a food triggers a harmful immune response called an allergic reaction. The symptoms of an allergic reaction to food can range from mild – an itchy mouth or a few hives – to severe – throat tightening or difficulty breathing.

Anaphylaxis is a serious allergic reaction that is sudden in onset and can cause death.

What foods cause allergic reactions?

More than 170 foods have been reported to cause allergic reactions, according to FARE.

Eight major food allergens are responsible for most of the serious food allergy reactions in the United States. These are: milk; egg; peanut; tree nuts; wheat; soy; fish; and crustacean shellfish. Allergy to sesame is an emerging concern.

What is Food Allergy Awareness Week?

Food Allergy Awareness Week was created in 1998 by the organization now known as FARE. The week emphasizes increased awareness of food allergies.

This year, people are encouraged to become a part of CONTAINS: COURAGE Campaign, a new five-year initiative to educate all communities about food allergies and fund transformative research.

‘Let The Sun Shine in.’ But Take Steps to Protect Your Skin!

It’s the time of year when people head to the beach, go camping, ride bicycles or simply enjoy a walk through the neighborhood. The Cucamonga Valley Medical Group team has…